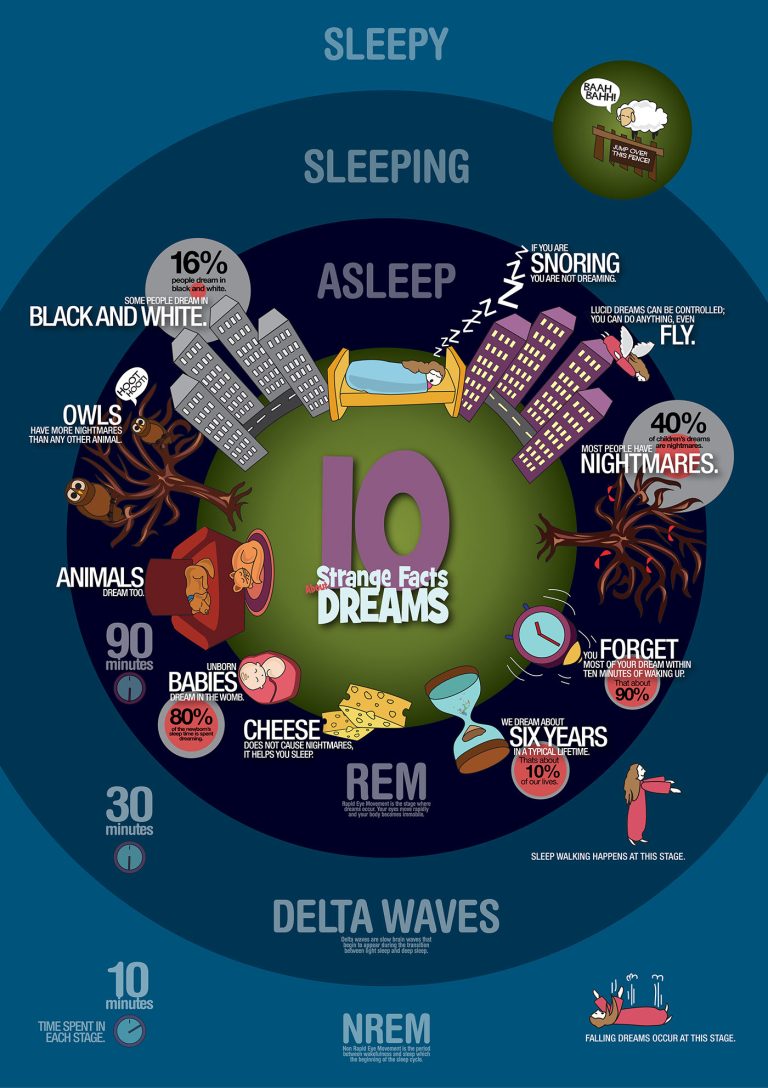 How Do Dreams Work?

Do All People Dream?


How Do Dreams Work?

Humans and some other animals experience dreams while they are asleep. Dreams are an amalgamation of images, memories, emotional sensations, and other subconscious stimuli. While it's possible to dream during other stages of sleep, REM sleep is when you're most likely to have dreaming experiences.

These dream-induced and surreal phenomena are creations of the subconscious mind that are based on actual experiences. Dreams can occasionally take the form of stories with some degree of coherence, but they can also occasionally feel more like a series of abruptly random impressions.

Although there are still more questions than answers in the study of dreams, sleep researchers are certain that these peculiar nighttime occurrences are crucial to mental health and well-being. Each morning, as people sort through their memories and experiences from the previous day, dreams assist them in waking up feeling fully rested and renewed.

Do All People Dream?

You'll almost certainly dream if you go from being awake to asleep for a long enough period of time. Since sleep accounts for one-third of your waking hours, the average person will dream for nearly six years before passing away. You're even more likely to experience vivid dreams once your sleep cycle transitions from non-REM (or NREM) sleep into the REM stage of sleep. Vivid dreams are intense dreams that stick with you in your mind and feel similar to real-life memories.

Dreams are a crucial component of a restful night's sleep. Even though it's possible that you won't remember your dreams when you wake up, studies and brain scan images have repeatedly shown that people enter dream states every night, even if they don't remember them when they awaken.

Although there are many theories explaining why we dream, no one has yet discovered the precise meaning of dreams or what they mean when they happen. Some researchers think dreams have symbolic significance, while others think they are connected to the waking world.

Scientists are aware that nearly everyone has nightly dreams, which can be fascinating, thrilling, terrifying, or just plain bizarre. Ten things about dreams that you should be aware of.

20 The setting for dreams that occurs most frequently is your own home, according to a study.