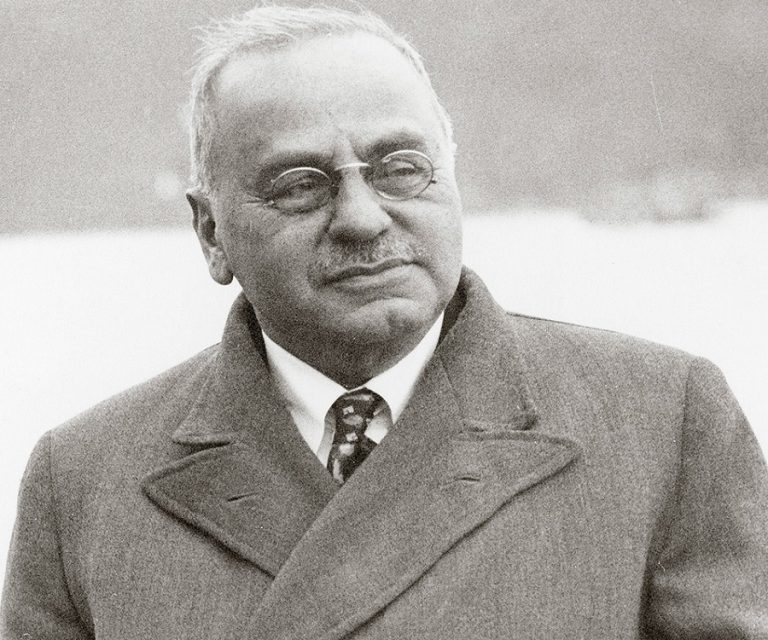 According to Alfred Adler (1870–1937), dreams are a crucial tool for learning to control your waking life. They are tools for resolving issues. Dreams need to be brought to consciousness and interpreted in order to shed more light on your issues. Taking notes from your dreams and applying them to your waking life is crucial. According to Adler, there is a connection between your dreams and the difficulties you face every day. Your likelihood of experiencing problems increases as your number of dreams increases. On the other hand, the fewer dreams you have, the fewer problems you have, and the healthier your psychological state is.

Adler holds that control, power, and motivation—rather than sexual impulses, which Freud thought were the primary motivators of behaviour—are what actually steer your actions. Adler also disagrees with the notion that the unconscious governs a person's actions and behaviour. He thinks that your desire for control and your quest for perfection drive you to act the way you do. The conscious and unconscious do not, in fact, oppose one another, according to Adler. The opposite is true; they behave in the same manner whether you are awake or asleep.

According to Adler, dreams are a clear window into your true feelings, thoughts, and behaviours. You can clearly see your aggressive impulses and desires in your dreams. Additionally, you can use your dreams to overcompensate for flaws in your waking life. For instance, you might find it easier to lash out at your boss in the comfort and safety of your dreams if you are unable to stand up to them in your day-to-day interactions. Dreams provide a more socially acceptable form of satisfaction.

According to Adler, children are helpless and feel insufficient. You have no control over how your life will be. As you get older, you have more control over both your own life and the world around you. You grow to want to succeed in various facets of your life; you set goals for yourself and work to accomplish them.

According to Adler, when you dream, your unconscious is coming up with a solution for you to handle a problem without having to deal with distressing feelings and thoughts in the real world. He described a man who had marital issues and was beginning to have trouble trusting women in his writing. A battle took place in a city in the man's dream. In the midst of the battle, a great number of women were hurled into the air as if by an explosion. The man's conflicting feelings and thoughts about his marriage were being expressed in this dream, according to Adler, so that he wouldn't have to confront them in the real world. The man was able to identify his conflicting thoughts and emotions after realizing what the dream meant and deal with them in his waking life.

Adler believed that each dreamer's interpretation of a given symbol was entirely unique, in contrast to Freud and Jung. They believed that dreams contained universal symbols that could signify the same things to different people.