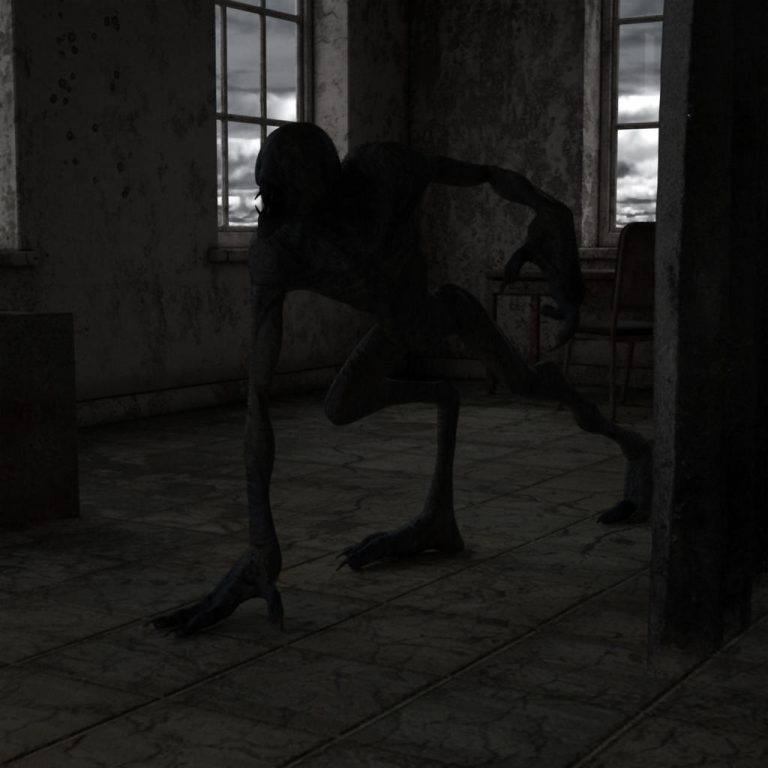 The Connection Between Sleep Paralysis And Demons

What is the definition of sleep paralysis?

The connection between demons and sleep paralysis?


The Connection Between Sleep Paralysis And Demons

What is the link between seeing a demon and experiencing sleep paralysis? I'll explain everything here.

The majority of them believe that the so-called "sex demons" result from our inability to accept our sexuality. I'm Flo, and if you've had sex demons in your dreams, I'm here to explain and assist you. It only happened to me once, with a red woman demon I later identified as a Succubus, and this demon had red hair.

. I had no prior experience with these demons, and after doing some research on them, it is clear that they are considered taboo. I read a lot about people's Succubus encounters on Reddit. The Succubus appears in a variety of mythologies.

What is the definition of sleep paralysis?

. You might even think you're going to die at times! Objects such as kinetic (flying objects) and, most notably, demons enter (or so it appears), and hallucinations, which can also become auditory, can move while in this state. Just keep in mind that it will not harm your body or health if you do have this.

The connection between demons and sleep paralysis?

First, I'd like to define demons in the context of sleep paralysis. The term "sleep paralysis" refers to the condition in which you are temporarily unable to move or speak while sleeping or when you wake up. Around half of all Americans have experienced sleep paralysis at some point in their lives, but this does not mean that they have encountered demons during this time.

Sleep paralysis is an essential aspect of demon visits. Devon Hinton, a Harvard University professor, researched sleep paralysis, demon encounters, and trauma. He looked at several Cambodian refugees who had been through traumatic experiences in their lives.

Several subjects in this study had encounters with demons, including sleep paralysis. This included pain in the neck or chest, a demon with fangs, demons pressing down on the subjects' chests, and sex with the subjects. Interestingly, all of the patients had PTSD (post-traumatic stress disorder), confirming that we have these experiences when highly stressed.

As a result, they may judge the person who dreams of demons or sees them when they awake as having mental problems.

As previously stated, you cannot move or speak during this experience, which usually occurs when you transition between stages of wakefulness and sleep. You may experience sleep paralysis during the transition.

However, as I previously stated, your physical and mental health are not jeopardised. Sleep paralysis may be associated with other sleep disorders, such as narcolepsy. This disorder is distinguished by an insatiable desire to sleep, caused by a problem with the brain's inability to regulate your sleep.

I'm sure you're perplexed and wonder what exactly happens in both stages. Well, as you fall asleep, your body slowly relaxes, and as you become less aware, you don't notice any changes. This is when sleep paralysis takes effect. If you become suddenly aware of your body relaxing while falling asleep, you may notice that you cannot speak or move – the complete package of symptoms. The second stage occurs while you are sleeping, and a 90-minute cycle between these two takes place. NREM is usually the first stage of sleep and can account for up to 75% of total sleep time.

During this phase, your body naturally relaxes and restores itself. Your sleep transitions into the REM phase at the end of the phase and your muscles are practically turned off during the transition. If you become conscious during the transition, you will notice that you cannot speak or move. You may be wondering what causes sleep paralysis in people. According to researchers, four out of every ten people worldwide have experienced sleep paralysis. This sleep disorder is inherited.

. It can also be caused by the previously mentioned narcolepsy or sleeping on the back and night-time leg cramps. If you use certain medications or abuse substances, you may experience sleep paralysis. Aside from explaining sleep paralysis in detail, I wanted to share some fascinating facts about this disorder that will undoubtedly keep you awake at night.

Sleep paralysis is similar to waking up dead.

I don't want to call them "patients" because sleep paralysis is a natural condition, but most people describe sleep paralysis as feeling like they've died. This is most likely due to their inability to speak or move during the condition. People who have had such experiences claim to be aware of their minds being awake but unaware of their bodies. That is, they felt trapped in the situation.

Hallucinations, in my experience, are rare than ordinary. However, if you're lucky, you might be the winner of this evening's vivid hallucinations. Those who have had such experiences report feeling a strange presence in the room. Some doctors explain hallucinations as natural brain reactions. It makes sense because, when experiencing sleep paralysis, whatever dream or entity you see may appear to be honest to you.

You can't just wake up if you're experiencing sleep paralysis.

That is, you have no choice but to wait for the paralysis to end. Some claim to be able to move their fingers, toes, or even facial muscles. However, this did not assist in waking up the rest of their paralysed body. Everyone tries to do everything they can to get out of this situation as soon as possible, but you can't fool Mother Nature, and you can't wake up on your own.

This paralysis is common in people suffering from mental illnesses and in young adults.

According to recent research, sleep paralysis is common among young adults, such as students, and people with a history of mental illness, such as psychiatric patients.

Sleep paralysis is caused primarily by a lack of sleep.

According to some studies, the less sleep you get and the more tired you are, the more likely you will experience sleep paralysis—alternatively, any other common sleep disorder.

On the other hand, if you drink too much alcohol, you will be unable to enter the deeper stages of sleep, resulting in poor sleep quality. If you have sleep paralysis, avoid drinking too much alcohol and eating large amounts of food right before going to bed. This may impair the quality of your sleep and aggravate your situation, and it also causes sleep paralysis regularly.

Cases of sleep paralysis have been recorded in Persian medical files dating back to the 10th century.

The first clinical observation of sleep paralysis was made in 1664 by a Dutch physician treating a woman with a condition known as "Night-Mare." Until the nineteenth century, it was thought that sleep paralysis was caused by spiritual possession or demons.

Henry Fuseli created a Renaissance painting based on sleep paralysis.

Throughout history, sleep paralysis has been a real thing. It even inspired artists to create masterpieces such as Henry Fuseli's famous Renaissance painting. He stated that supernatural dream experiences inspired him. In addition, the increasing interest in sleep paralysis fueled his desire to create something on the subject. A creepy little gremlin represents the sensation of chest pressure in the famous painting. Some, however, interpret the frightening little gremlin as simply something attempting to enter the sleeping young unmarried woman as well as prey on her.

Sleep paralysis, according to research, is not dangerous. Aside from the old explanations, sleep paralysis is nothing more than a mysterious condition that will not harm you. But it's a creepy thing to have to happen to you while you're sleeping. If you want to contact me about your experiences, please use the comments section below.