What does it mean when you dream about killing? 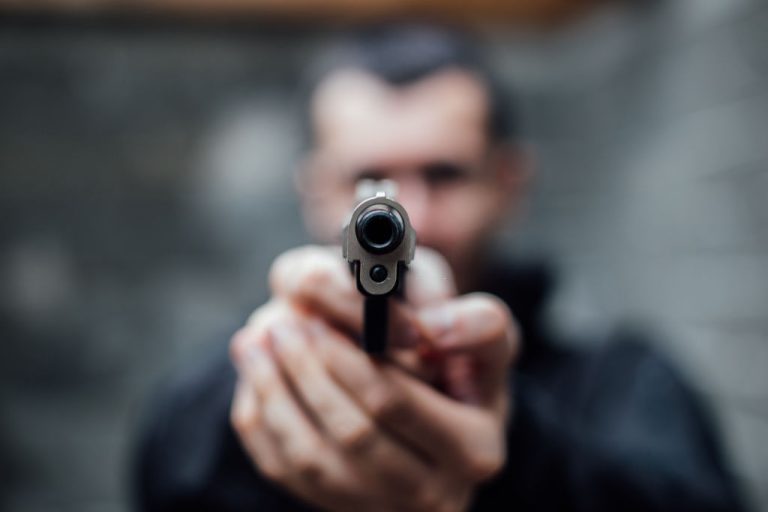 You may have dreamed about


Killing dreams allude to a facet of your personality that is easily influenced by external influences in your daily life.

If you kill someone in your dream, it indicates that you are attempting to free yourself from the influence of another person. Killing in a dream is a symbol of spiritual offering.

You may have dreamed about

In the dream, I was killed.

Someone was beaten to death.

A helpless individual was killed.

In self-defence, he was killed.

I killed a creature.

Your parents were murdered.

Others had an issue with me.

In your dream, you managed to avoid being killed.

Your dream came to a satisfying conclusion.

You develop the ability to keep secrets.

Keep an eye out for anyone who may be hurting others.

Examine your emotional state of mind.

In dreams, killing represents your desire for power. Another feature of this dream involves killing a part of an issue to solve it. Beating someone to death suggests that your rage and anger are the sources of your frustrations.

Most of the time, killing nightmares is not a good omen, as the killing can reflect mental problems. If you see someone being killed in your dream, it could indicate the death of a loved one, and taking the life of a helpless person foreshadows pain and failure. Killing someone you know (in real life) implies that you may suffer due to your irresponsibility, which may give you embarrassment and worry.

If you are killed in a dream, it indicates that you may overcome a significant threat; however, killing another person may bring you remorse and feelings of guilt.

If you dream about killing your parents, it suggests you are going through a change in your life, and your connection with your parents has progressed to a new level. The "death" of a maternal or feminine aspect can be symbolized by a dream about your mother's death. Perhaps you should take better care of your children, or perhaps you would like to get more mother care rather than being figuratively "dead" by injuring your ego.

In most cases, the dream of murdering an animal corresponds to a specific aspect of your personality. It could be a natural reaction, and this will show you which part of yourself needs to die. A sense of guilt, for example, or an inferiority complex must be overcome. In other circumstances, such a dream may represent a suppressed component of your inner world that you need to open up about to put your personality into balance. Mass murder is a negative sign that there will be a problem ahead. If you have a dream about a serial killer, you are likely to cancel a meeting. The fact that others are killing each other shows that things aren't going as planned. If you observe animals being killed, you may want to go back to the old methods.